From sensors to knowledge: Communicate and decide
SHM 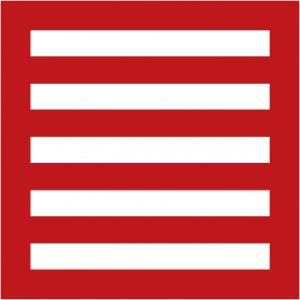 The HMS (Human Machine System) Department (Systèmes Humains-Machine in French) is devoted to the modeling, analysis and design of hybrid systems gathering human users (individual user or teams) and adaptive artefacts. The main focus of research of the HMS department is put on the consolidation of users' models and description and high level regulation mechanisms dedicated to the system adaptation. Users' models mostly rely on cognitive psychology and macro-cognition, but they also reflect experimental measurement of performance.

Three major kind of applicative fields are respectively supported by the three teams of the department:

FHOOX deals with critical complex systems such as transport, driving or tactical systems.Models of users often rely on macro-cognition ones, naturalistic decision, modes of control. Regulations aspects focus on statit and dynamic task allocation, but also on the adaptation of modalities of task handling (normal / degraded mode for instance) so as to guarantee an optimal human - machine symbiotic functioning.

FHOOX
Human and Organizational Factors and autOmatic in compleX systems

The second call of the BIENVENÜE programme will be launched on 1st December 2021, with an application deadline on 15th February 2021 midnight. 25 postdoctoral fellowships of 24 months will be offered, for a beginning of funded research projects from …